It was an honor interviewing T.J. Hooker-Taylor at the 12th Annual Southern Soul Blues Celebration in Ladysmith, Virginia.  T.J. is son of the legendary Johnnie Taylor.  He performs all over the country, is a great writer, and sings a lot of his father’s music.

T.J. is a very down-to-earth brother and it was a joy to spend some time with him.  He didn’t try to rush our talk and he wanted to make sure that I had the time to ask everything I wanted.  He’s funny with a wonderful sense of humor and has a great personality.

I learned a lot of interesting things about T.J. and I started with the first commonly-asked question that many artists are asked – how did he get his start in the music industry?  He said that he started singing in the church with his cousins, The Young Golden Voices, in Kansas City, Missouri.  He kept singing through the years and later opened for Johnnie Taylor.  I asked what is his most favorite song to sing and he immediately said that it is his father’s “Soul Heaven;” it has the Taylor groove and he always loves to perform this hit.

I wondered what T.J. did before he became famous and he said that he worked on the grounds at the Forest Hill Cemetery in Kansas City, Missouri.  Ironically, this is also the cemetery where his father is buried.

I was also curious as to the new southern soul artists that he liked and he said that he really liked L. J. Echols and J-Wonn because they both are great musicians.

T. J. currently lives in Kansas City.  He is a devoted father and takes care of all five of his children.  He continues to record new music and has a new CD titled “Don’t Do It For The Money.”

T.J. Hooker-Taylor proudly said that he will be attending the Arkansas Black Hall of Fame celebration on October 28 in Little Rock and that he will be accepting an award for his father.  I think that is awesome and I really wish I could be there for that.  His goal is to continue the legacy of his father and spread his love of music to the world.  He wants to keep recording and producing good music.  I believe his father, Johnnie Taylor, is smiling down on his son and is pleased with his work. 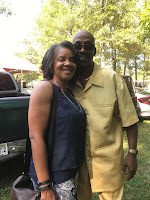 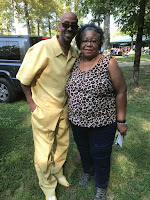 Here are a few pictures during his performance. 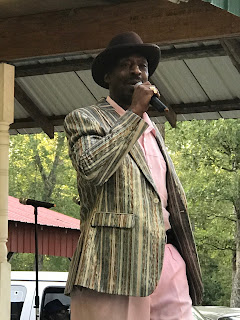 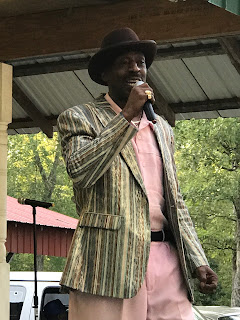 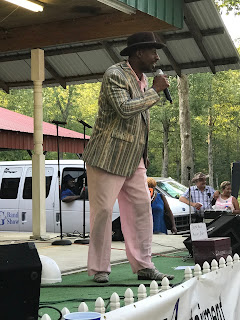 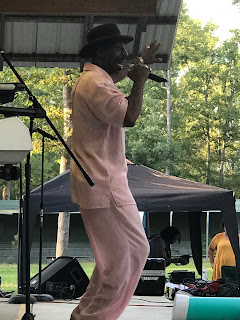 Listen to "Don't Do It For The Money."

Looking forward to more music from him and to see him perform again. Thank you T.J. Hooker-Taylor for a great interview and a wonderful show!!