I had no idea where Carnes Park was located (it's in White Hall, Alabama) but it is the place to be for the Mother's Day Blues Concert. If you're ever in the Montgomery/Selma area for any blues concert sponsored in part by WKXN, you definitely must go!  I wasn't able to see the entire Mother's Day show (I was driving solo and trying to get back to Camden before late - those country roads are DARK!) but the artists I did see were fantastic.  I missed seeing WKXN radio personality Lewis Dee but plan to catch him next time.  Much love and thanks to him for all he does!!

Roscoe Miller
The first person I saw at Carnes Park was the legendary Killer Diller Roscoe Miller!  What an honor it was to finally meet this man!  He's the CEO of WKXN,WKXK FM 102.7 radio station, hosts his own radio show from 9:00 - 3:00 weekdays, promotes shows, is well known throughout the entire south, and does a tremendous job with the community. 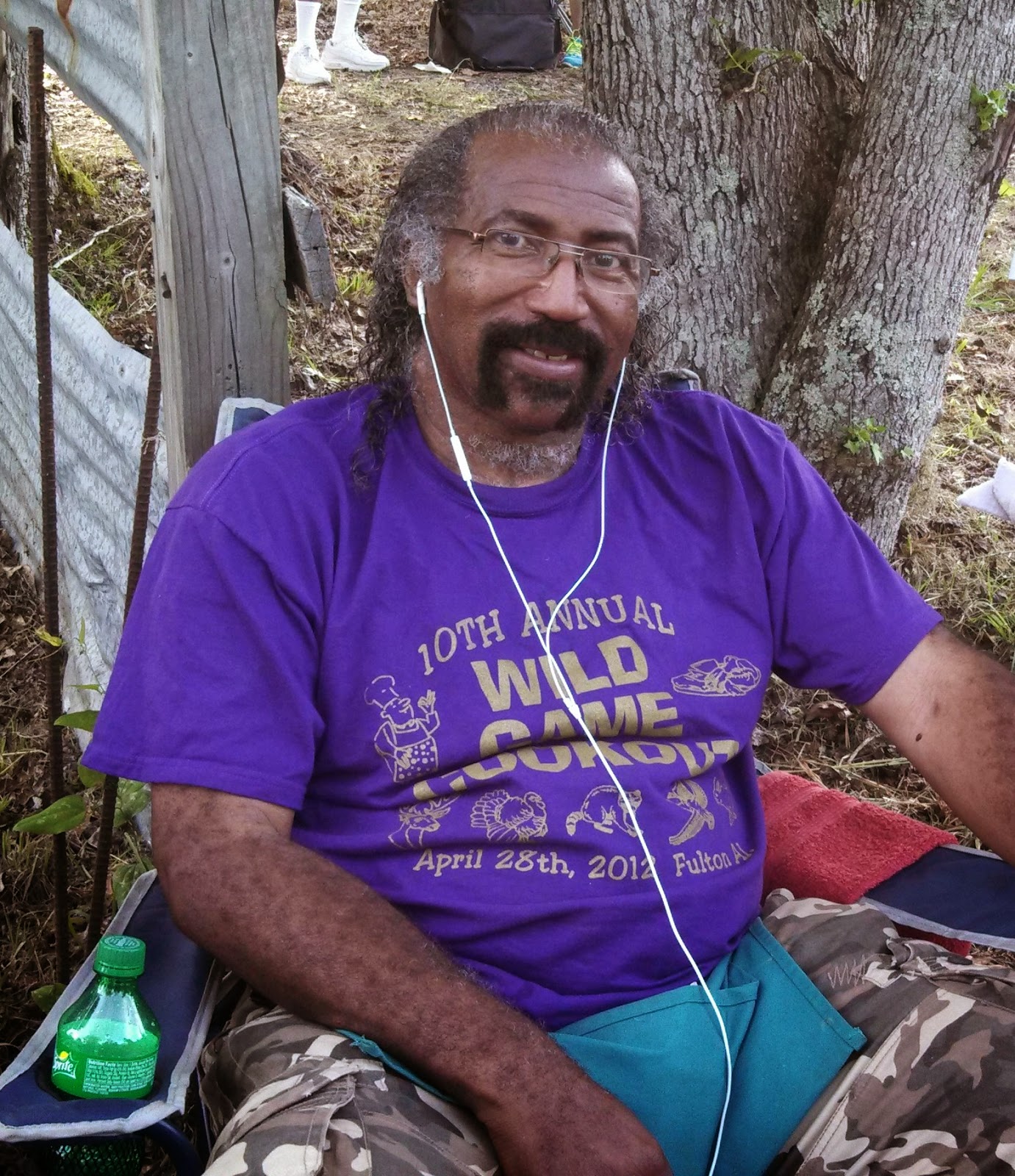 Bigg Robb
Bigg Robb performed at this show and he is something else!!!  Even though he's a big guy, he can move and boy, can he sing.  You can tell he loves the audience and the audience loves him.  They didn't want him to get off the stage.  Don't let his costume fool you - the man is good. Some of his hits that he sang include "Fill It Up," "Good Love Will Make You Cry," "Sugaa Shack," "If I Get Drunk Tonight," "Mama's Song," and so much more.  He has an energetic band but I was really impressed with vocalist Toia Jones - she is so very talented and has an incredible voice.  He ended his part of the show with Lewis Dee's theme song - "Grown and Sexy."  If Bigg Robb is ever in concert anywhere near you, go see him! 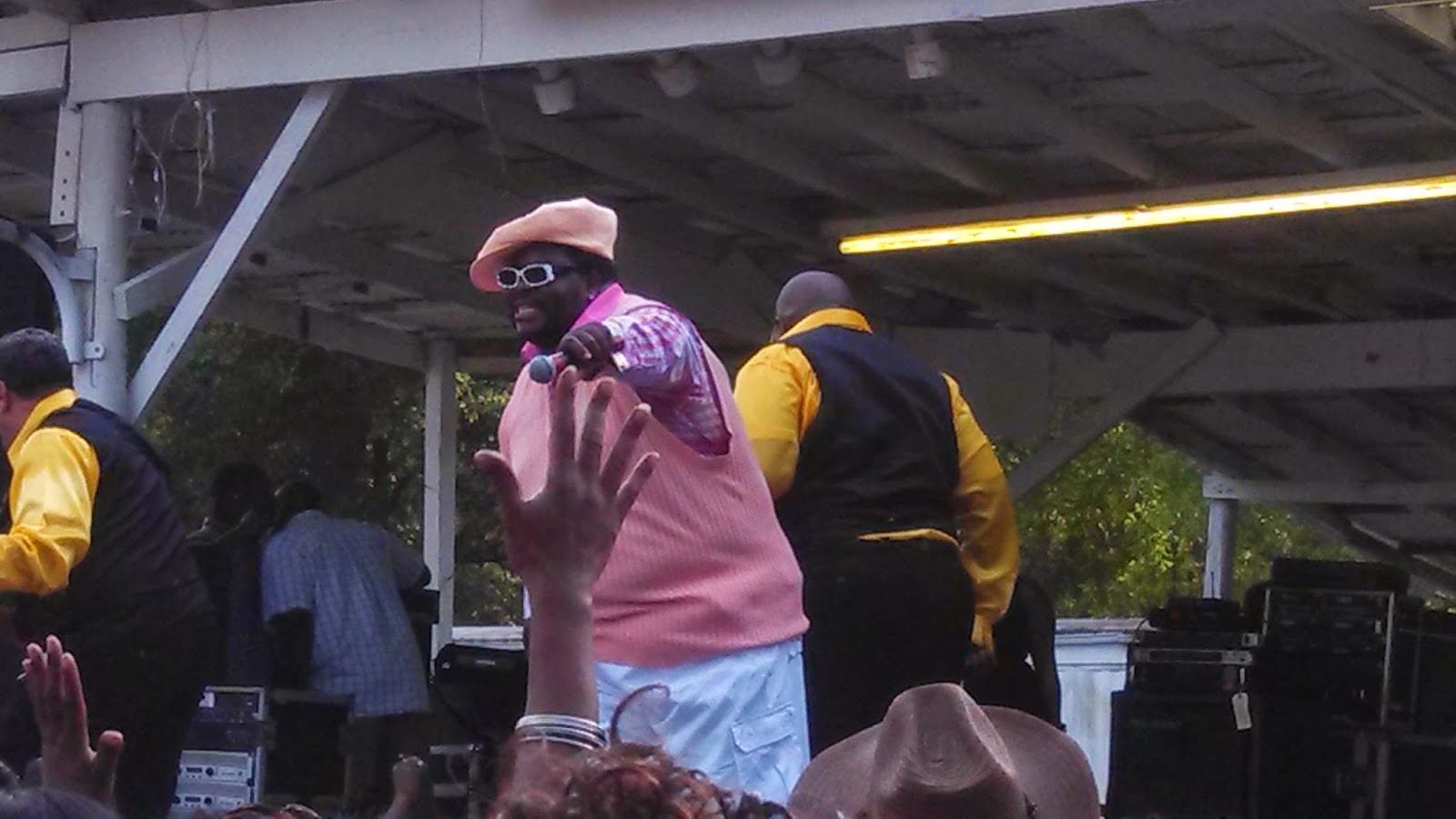 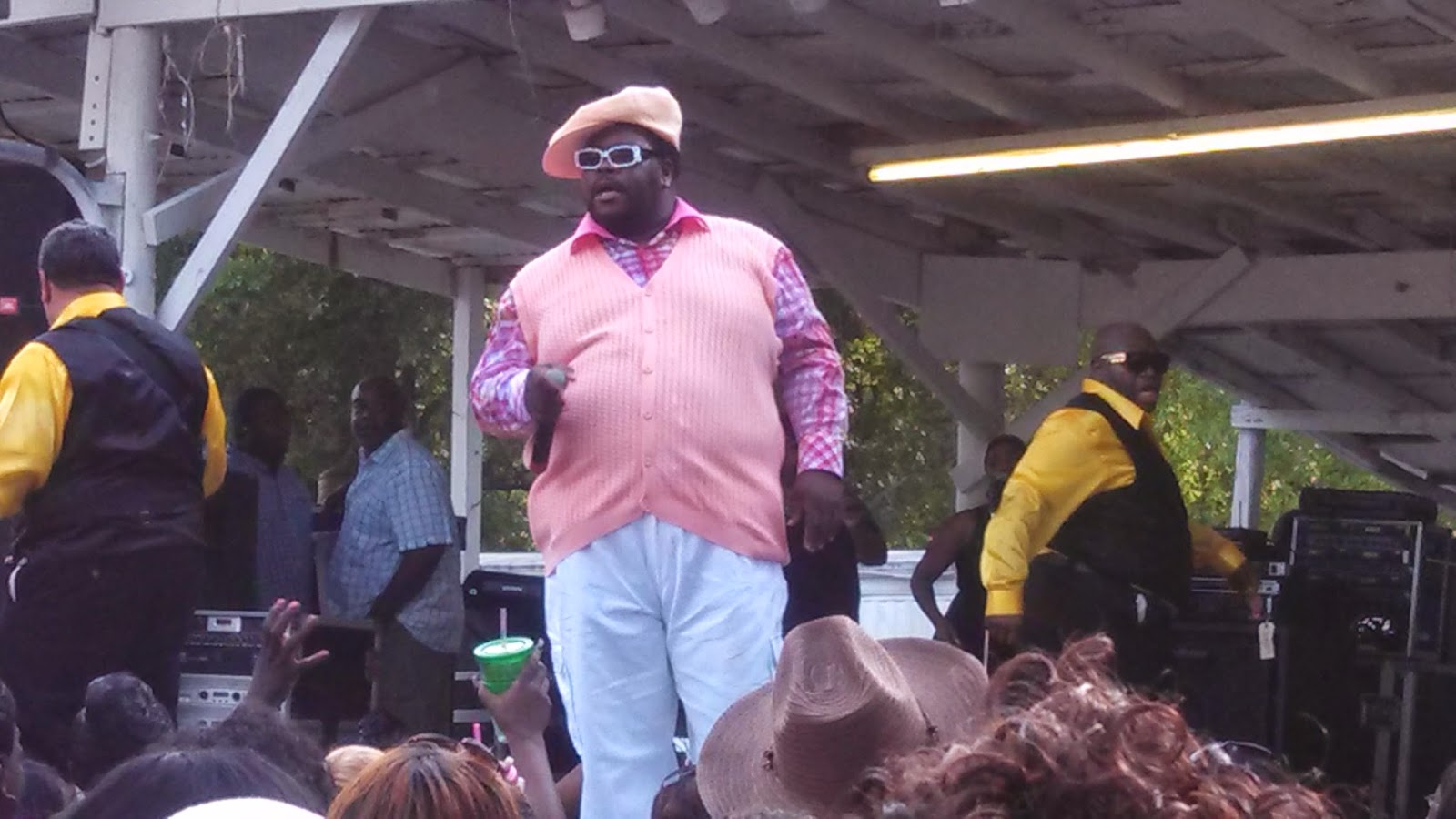 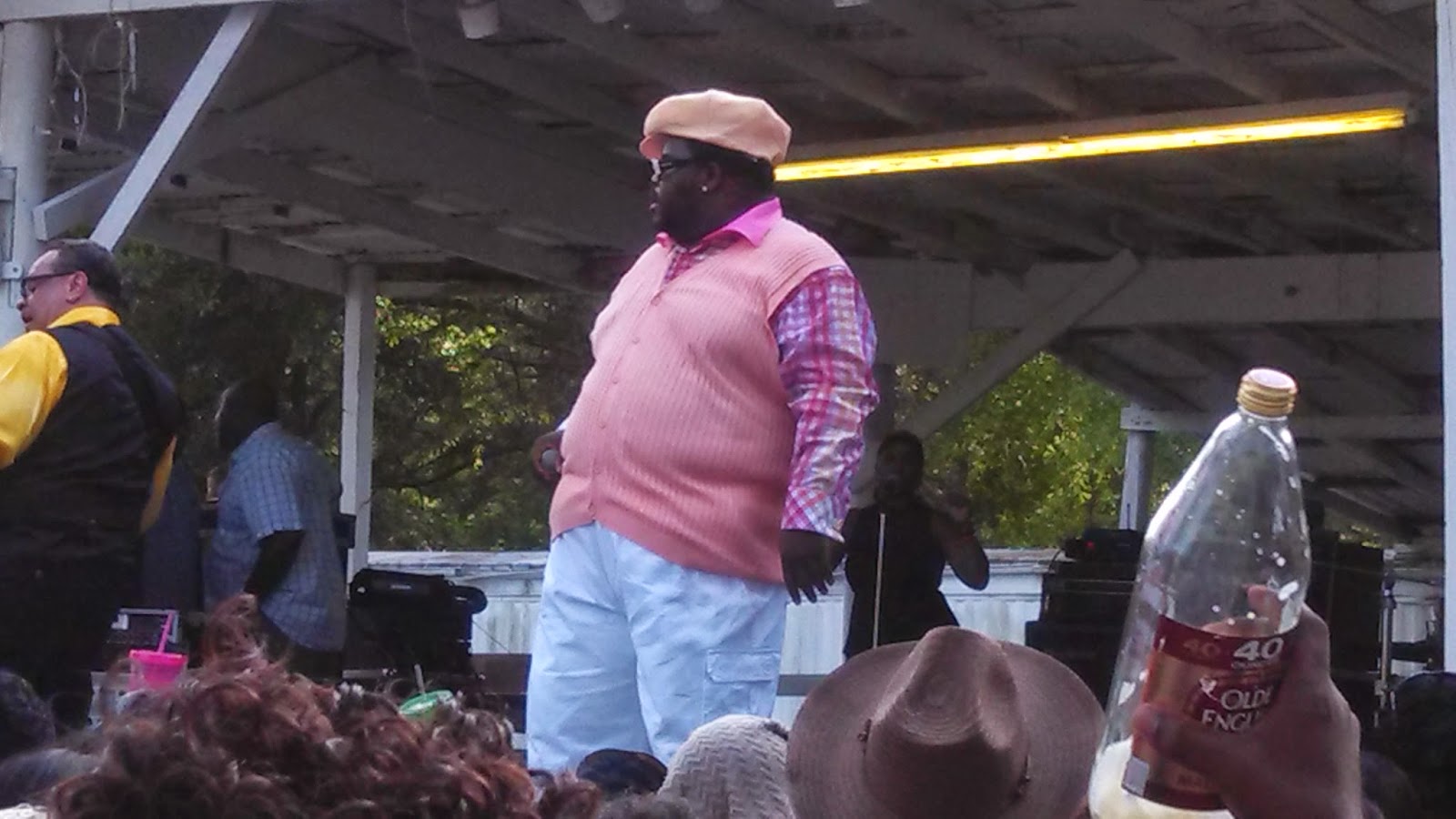 Tucka
Tucka is just one of my all-time favorite artists to see.  He is just so doggone cute and has a smooth sound.  I love him.  He's the self-proclaimed King of Swing and is definitely crossover material.  I really like that he's bringing the younger sound to southern soul - he's keeping the music alive! 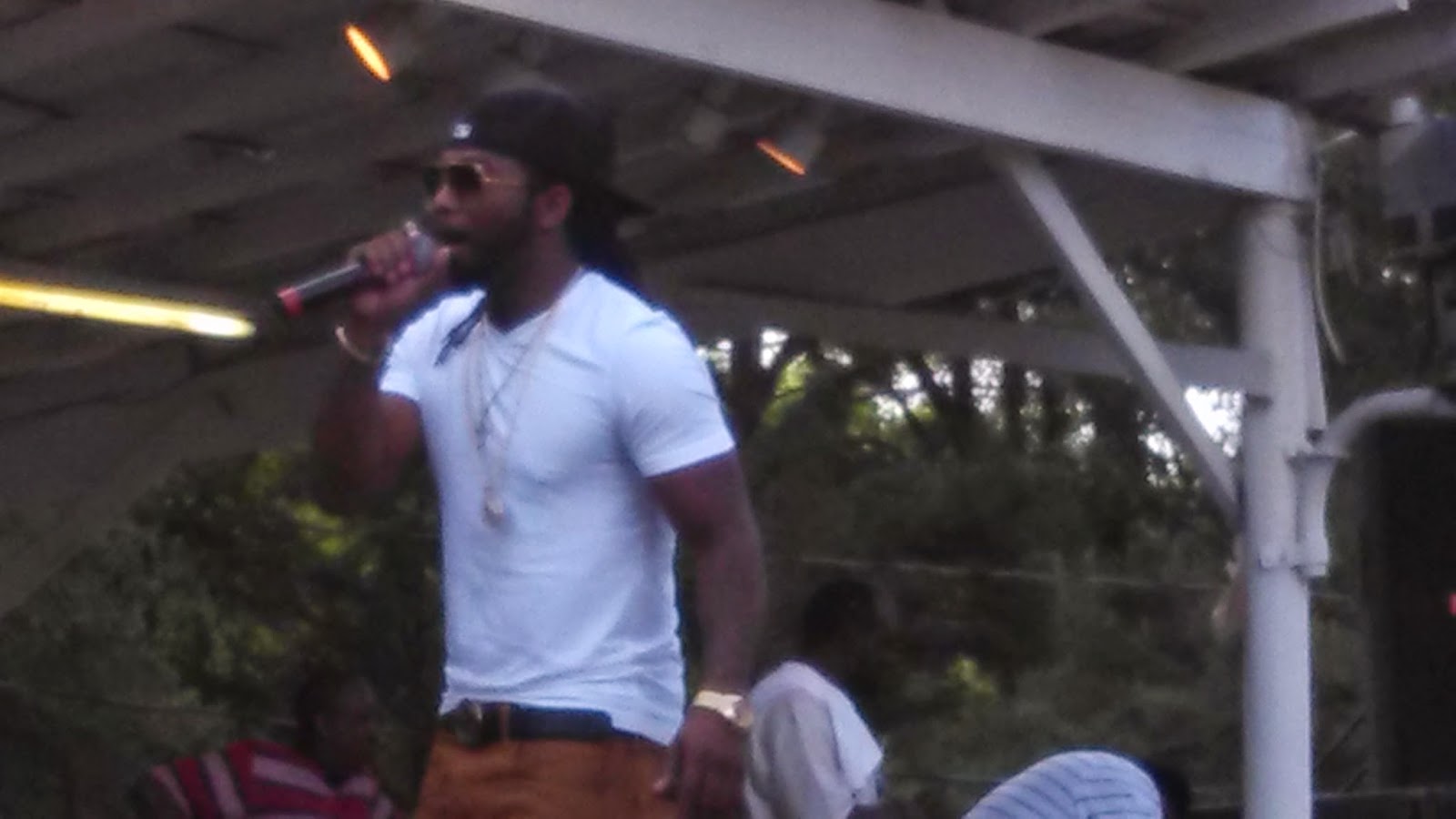 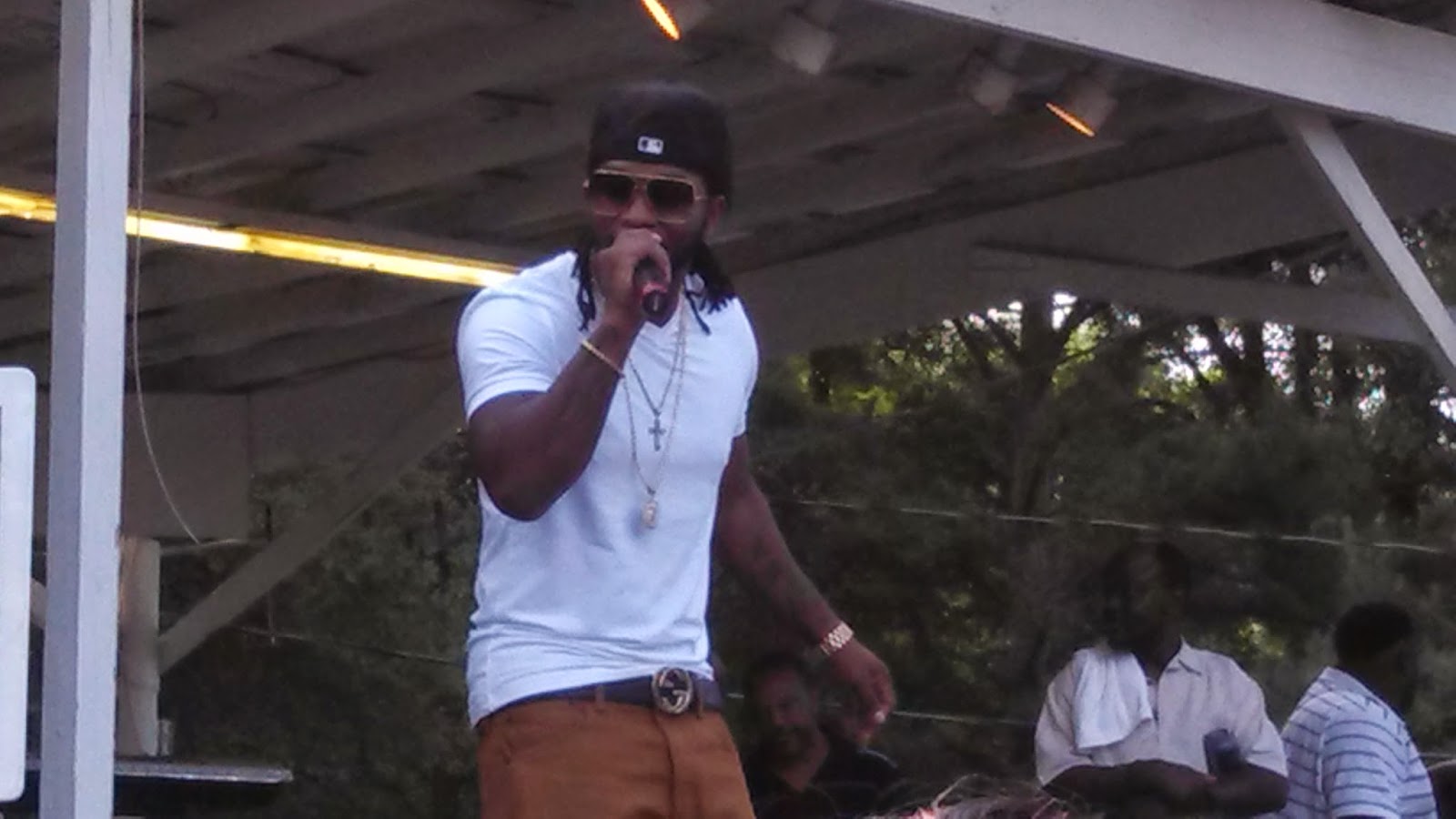 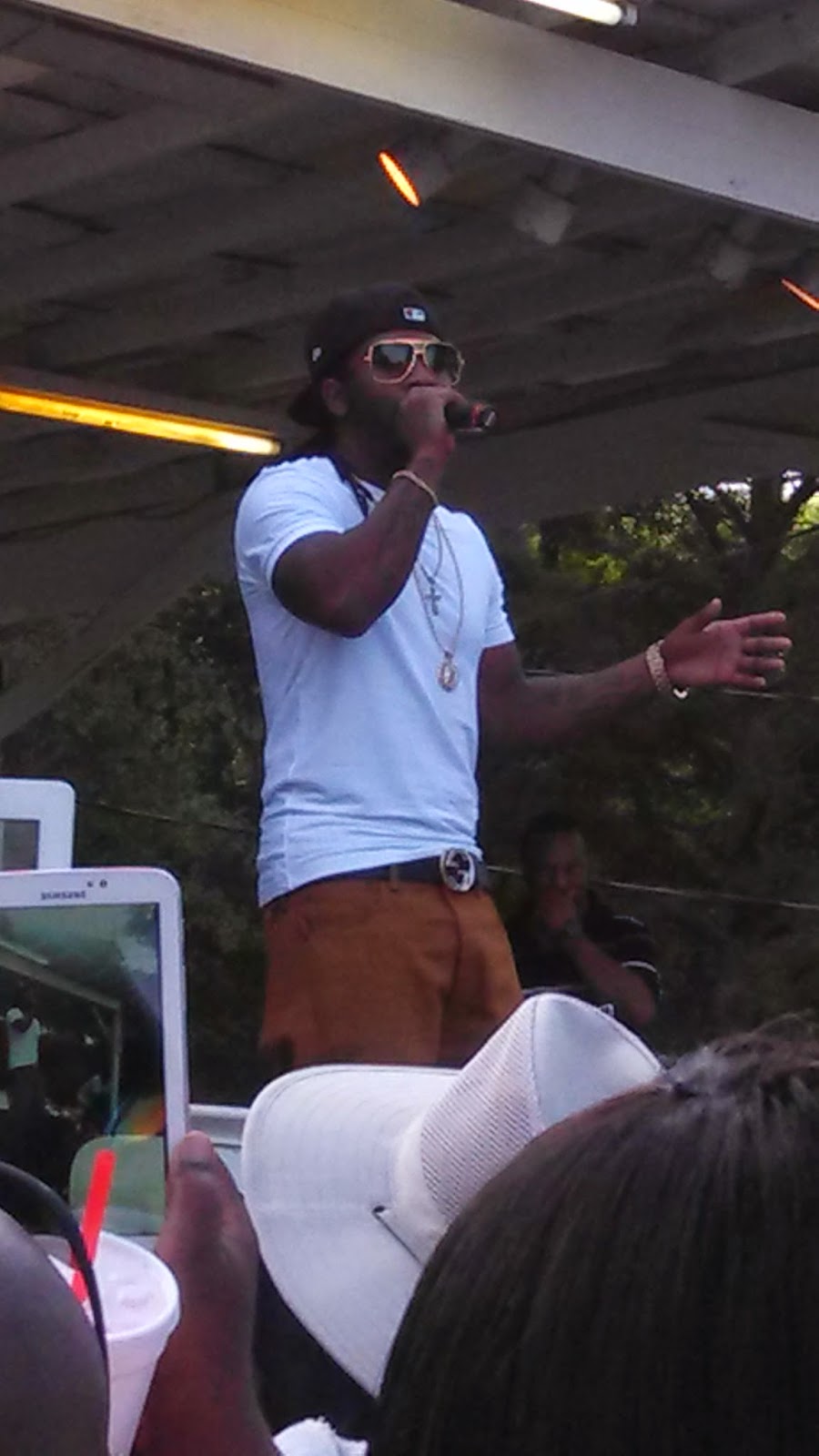